We helped an entrepreneur create innovative software that reduces times and increases accuracy of bid "takeoffs" from landscaping plans. Our custom software:

Let's talk about your options!
Don't wait to innovate. Find a time to meet with us.
Schedule Consultation

I’m a big fan of RoleModel Software. Their team cares about the individual and the idea behind a product. They care about a project’s goals and want to achieve a high level of success. Unlike other companies that write the code asked of them whether it’s correct or not, RoleModel Software gives feedback across the board. Their team thinks through how to best solve a problem. They care about the project—not just building what’s asked of them.

LandOne Takeoff sells innovative software that reduces time and increases accuracy of bid “takeoffs” from landscaping plans. Their custom software solution is tailored to their industry and saves users 50-75% of their manual takeoff time. The new business targets small and medium-sized landscape contractors across the USA.

LandOne is one of our long-term partners. They needed a system that could take off material quantities from landscape design quickly, and with fewer opportunities for mistakes. Using the software asset, users report 50-75% time savings on their takeoffs.

LandOne was recently purchased by Aspire largely due to the custom software asset RoleModel built with LandOne. Some of their recent updates include capturing a site from aerial imagery and creating templates for easy access to the materials they use most. LandOne has continued to invest in their software because of the value it adds to their company. Continue reading below for their full story.

Landscaping contractors face a common problem. They need to take off material quantities from landscape design plans quickly and accurately, using the information to bid on new projects. Because most takeoffs are performed manually, turnaround times can be long and mistakes can be costly.

When LandOne’s founder, Joshua Martin, began working for a large landscaping contractor, he quickly found that the manual takeoff process for an average commercial project took more than 6-8 hours. Generic construction estimating software was expensive and not tailored to the landscaping industry. There was a clear need for software that would accelerate the takeoff process and could be sold at a price that fit the budget of a small landscape contractor.

Joshua began searching for custom software developers. He found RoleModel Software online and saw how RoleModel had helped decks.com (read case study) create custom software for their customers which let them generate takeoffs in a similar way in a different industry. After an initial consultation, RoleModel recommended starting with a Planning & Exploration (P&E) exercise.

The typical P&E identifies key challenges, prioritizes features, and produces a product development roadmap in about 2-3 weeks. However, for this specific project, RoleModel recommended using its LightningCAD framework as a part of the P&E. This approach would jumpstart development and create useful software faster. The team had experienced this acceleration with other clients, and it seemed a perfect fit here.

To start the P&E, RoleModel deployed a seasoned team led by a Software Craftsman and a Design Craftsman, who were backed up by the deep technical and business experience of the entire company. Leveraging LightningCAD allowed the team to create an end-to-end prototype or “walking skeleton” where the user could upload a landscape plan, annotate the landscaping elements to produce an accurate count, and download a revised PDF. In less than a month, the P&E was complete and Joshua began using the software in his business.

Now that Joshua had a working proof of concept, he was ready to engage early customers and begin fleshing out a product that landscapers would pay for. RoleModel moved to the first step of the product roadmap—building a Minimum Viable Product (MVP). As with all RoleModel projects, the team used Agile development practices such as short development cycles and an intense focus on user needs to reduce total software cost and the risk of project failure.

Four months later, the team had moved the application beyond an MVP to a fully-functional product.

LandOne’s design tool allows its users to spend more time in the field, and less time stuck at their desks, giving users a selection of tools to deliver accurate bids, proposals, and designs. Users report 50-75% time savings on their takeoffs. LandOne’s partnership with RoleModel is ongoing, continuing to improve and expand their system.

LandOne was acquired by Aspire for their technology in 2021. Around the same time, Aspire purchased a second company, GoiLawn, for their user base. Since the acquisition, RoleModel has been working to build aspects of GoiLawn’s software into LandOne’s. LandOne’s software has helped them scale; they see the value added to their business and continue to partner with RoleModel to improve and expand their software—continually adding value to their investment. Their dedication to the investment in their technology made them stand out in their field, leading to their acquisition by Aspire. LandOne's partnership with RoleModel is ongoing. Some recent updates to LandOne’s software include an intro screen that lets the user choose to create their project from scratch, upload a file (PDF), or be captured from aerial imagery. LandOne’s software has templates to add a group of materials at once and create your own templates for easy access to the materials they use most. There is now an option to have curved shapes for landscaping fill patterns rather than just square ones. These upgrades make it easier for LandOne to begin their projects and assists in designing precise renderings.

There are also additional options for file organization, including storing multiple pages in a project, and the option to group properties or projects together. Additionally, employees can edit the catalog items available to add to plans. Employees can download plans and material takeoffs and send a “read-only” copy of plans that cannot be edited, for more thorough communication with their clients.

LandOne’s technology is helpful to their customers and adds value to their business—so much so that they were purchased for it. LandOne continues to partner with RoleModel because of the success of the software. 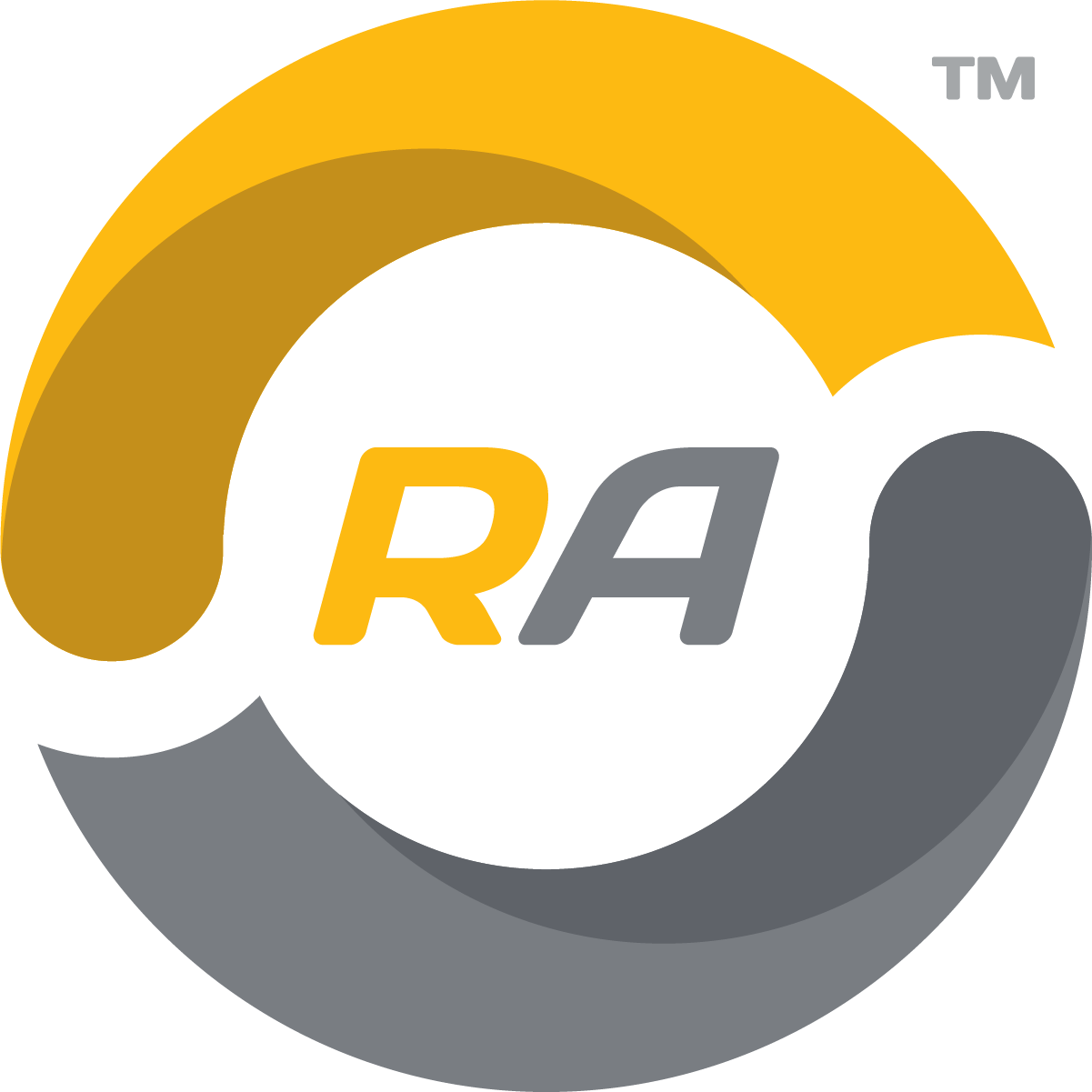