The world's largest producer producer of an active ingredient for treating chronic disease needed a software replacement for paper-based performance boards in their new state-of-the-art production facility. We partnered with them to:

As the world's largest producer of a key active ingredient in treating chronic disease, ChronicDiseaseCo (fictional name due to name use restrictions) has worked to provide innovation and leadership in diabetes care for over nine decades. Similar to other companies, ChronicDiseaseCo tracks the performance of their manufacturing. Their primary tracking tool was a visual performance board for each team.

These large nine-foot performance boards held various documents ranging from company announcements and safety briefs to team specific metrics and team member time off. Teams would do a daily standup around the board to review announcements, safety briefs, what was going well, and what needed improvement. And while these boards did help with tracking performance and other metrics, there were several limitations.

These performance boards were paper based. Anytime documents changed, they need to be printed off again and added to the board. This was especially difficult with company wide documents that needed to be on every board. A new announcement or safety brief could mean printing off hundreds of pages to update all the boards.

ChronicDiseaseCo was also building a new facility which had limited wall space for the large boards because of its glass architecture. In addition, each team had their own interpretation of what the board should look like. This resulted in inconsistencies.

With all these issues and their recent building expansion, ChronicDiseaseCo needed to optimize these performance boards. In an effort to drive consistency, save wall space, and reduce time printing off documents, they reached out to RoleModel to create a software version of the performance board.

Ultimately, ChronicDiseaseCo wanted to make the software version of the performance board visually similar to the paper based boards. The plan was to use 65" 4K touch screen displays throughout their new facility that could show different performance boards for each standup meeting.

The first step in developing a solution was to understand how ChronicDiseaseCo used their current performance boards. Designers and developers from RoleModel went onsite at a nearby ChronicDiseaseCo office to see the boards in action. Watching the users interact with the paper board and interviewing members from various teams to understand the nuances in how the boards were used gave the RoleModel team a good base understanding.

Taking everything they learned onsite, the RoleModel team mocked up a simplified version of all the board variants that covered a majority of the use cases. After reviewing and iterating on the simplified concept with the team at ChronicDiseaseCo, RoleModel began developing the system.

Throughout the development process, RoleModel actively engaged the team at ChronicDiseaseCo and worked collaboratively to create the results they needed.

That transformed an old, inefficient process into something truly streamlined and efficient. 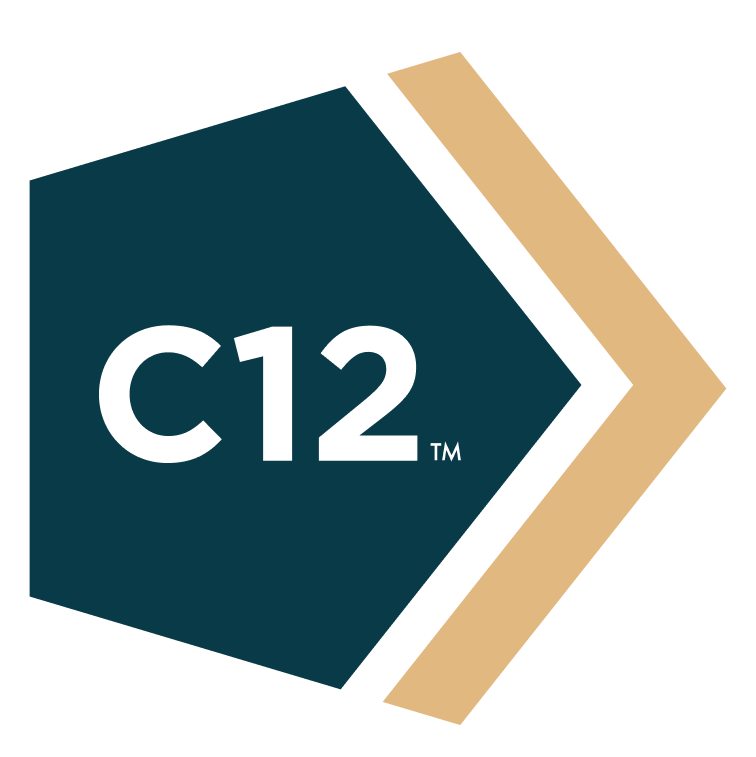